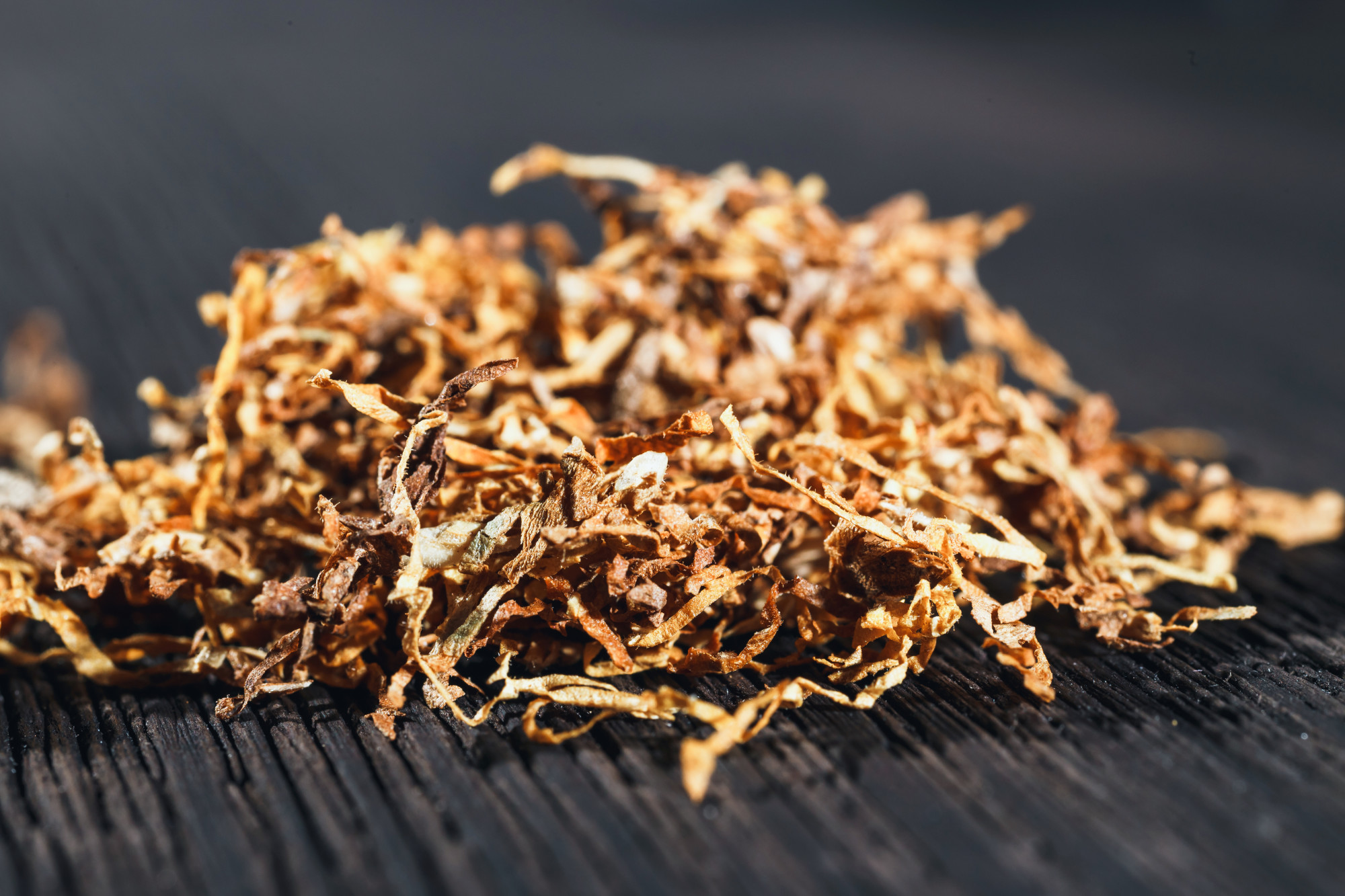 Chewing tobacco isn’t a new concept; people have been doing it for thousands of years. There have been many advances and information that have come out in the last few decades, regarding tobacco. However, it still remains popular.

Even though it’s been around for years, many people don’t know there are several types of chewing tobacco and they all have different effects. You may want to start branching out and trying other products if you chew tobacco.

In this guide, we are going to talk about chewing tobacco. Keep reading if you don’t know the different types and get ready to learn more.

Loose leaf is the most popular type of chewing tobacco. It’s aged tobacco and comes in a number of different flavors.

You can explore and try multiple flavors to see which one is your favorite. It’s packaged in pouches typically made of foil.

You’ll take a few pieces and place them between your gums and lower lip. People usually put the pieces toward the back of the mouth. You can leave them in for a few hours and spit the extra juices out whenever needed.

You can purchase loose-leaf tobacco online or in gas stations and some grocery stores. There are also smoke shops that sell a variety of tobacco products.

The prices are affordable; you can find cans for around $5 or you can spend extra for a little better quality.

You’ll cut a piece off the twisted rope and place it in your mouth. Many believe loose leaves are more flavorful and less manufactured than twisted tobacco.

A plug is multiple cured leaves that are pressed together. They are then wrapped in another, whole, tobacco leaf.

It will look like a small brick and you will either bite off a piece or cut a portion off. A plug of tobacco is going to cost you between $10 and $20.

Snuff is another popular product that is similar to chewing tobacco. It gives you similar effects.

It also comes in a few forms including moist, dry, and snus. Snuff is when fermented tobacco is ground really small and it can be snorted through the nose or it can be placed in the mouth.

Moist snuff is one of the most popular forms and it’s placed in the lip and requires you to spit. Dry tobacco isn’t as popular.

The tobacco is fire-cured and ground into a fine powder that is typically inhaled through the nose. However, it can be consumed orally.

If you do put it in your mouth, you may have to spit some. US snus are small tea pouches that are filled with tobacco.

It’s very similar to dipping, which we’ll talk about more later. However, of the major differences between snus and dip is where it’s placed in the mouth. People will put snus in the upper lip, while dip is in the lower lip.

Facts About Tobacco Use

In the United States, tobacco products are most popular among American Indian/Alaska Natives, and Caucasians, making up 2.8%. Even though there is an age limit to purchase tobacco, many high school students still partake.

You may not know that around 2% of middle schoolers also use smokeless tobacco. Throughout all populations, men use tobacco products more than women.

Many people prefer chewing tobacco over smoking because it doesn’t require you to inhale. Chewing tobacco also comes in different strengths, textures, and flavors.

The effects can cause you to temporarily feel and act differently. Some people can even feel nausea when they first start using it. Over time, nicotine becomes addictive and you’ll start to crave it.

Before you start using tobacco products, it’s important to do your research. There can be some adverse, long-term effects that you need to be aware of.

The majority of people use chewing tobacco and dipping interchangeably, as while they do have some similarities, they are different products.

Dipping is tobacco that gets ground up and then placed in the gums and lower lip. There are several different types of dipping tobacco.

It can come in a can loosely or it can come in pouches. The pouches are helpful for keeping the tobacco out of your teeth.

One of the major differences between chewing and dipping is, how nicotine is released. When you’re dipping, your saliva will cause the nicotine to release. All you have to do is place the product in your mouth.

Chewing requires you to take a tobacco leaf and chew it between your teeth. Otherwise, you won’t taste the natural flavors. Both chewing and dipping have been determined to be safer than smoking cigarettes, so keep that in mind.

People have become creative when it comes to chewing tobacco. The plant is manufactured into a number of different products, all of which get the buzz you’re looking for.

There are many ways you can consume nicotine, and even though electric cigarettes are becoming popular, people are still chewing tobacco.

If you’re looking to try some new chewing tobacco products, contact us here. We have a variety of stocks and we can help you pick out something new. We would also love to hear about your in-store experience so we know how we can improve.

We use cookies on our website to give you the most relevant experience by remembering your preferences and repeat visits.

By clicking “Accept”, you consent to the use of ALL the cookies and that you are over 21 years of age.
Do not sell my personal information.
Cookie SettingsAccept & Close

This website uses cookies to improve your experience while you navigate through the website. Out of these, the cookies that are categorized as necessary are stored on your browser as they are essential for the working of basic functionalities of the website. We also use third-party cookies that help us analyze and understand how you use this website. These cookies will be stored in your browser only with your consent. You also have the option to opt-out of these cookies. But opting out of some of these cookies may affect your browsing experience.
Necessary Always Enabled
Necessary cookies are absolutely essential for the website to function properly. This category only includes cookies that ensures basic functionalities and security features of the website. These cookies do not store any personal information.
Non-necessary
Any cookies that may not be particularly necessary for the website to function and is used specifically to collect user personal data via analytics, ads, other embedded contents are termed as non-necessary cookies. It is mandatory to procure user consent prior to running these cookies on your website.
SAVE & ACCEPT